It was the anniversary of Madre Albertina and from the 25- 29 April, the girls celebrated.
The wrote poems, made posters and had a special mass.

On the actual 4th May which is the official anniversary of Madre Albertina, we confirmed 2 girls and 4 girls had their first communnion AND 2 girls had their special 15th birthdays!

A lot of celebrating and a lot of kind help from supporters with outfits and food. 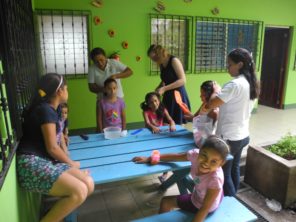 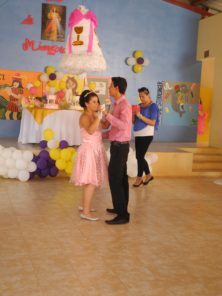 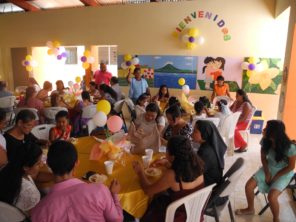 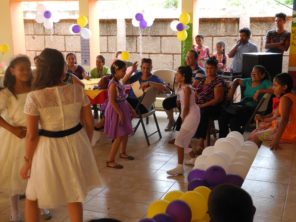 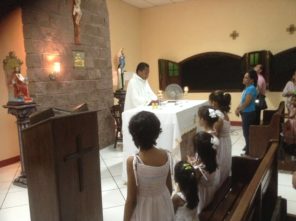 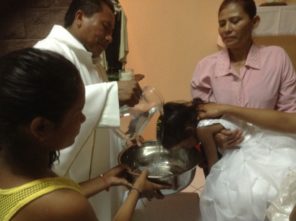 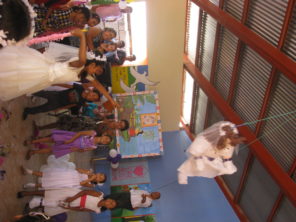 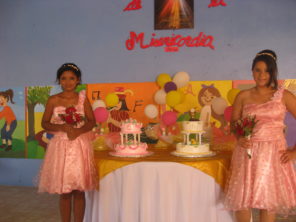 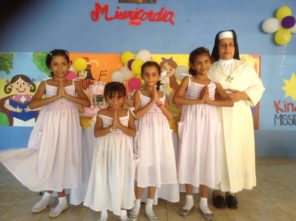 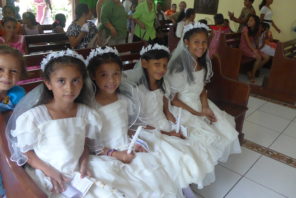 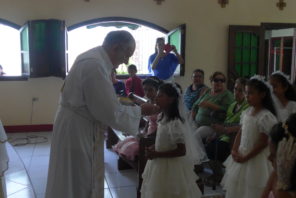 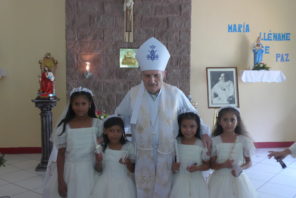 We are looking for sponsors for the girls, and funding to expand the home to offer more facilities to the girls and the staff who work there.

Casa de ninas Madre Albertina is the Girls Home in Granada Nicaragua, Central America. Girls that are social orphans, not able to live with family members, due to distinctive circumstances come here to be cared for and nurtured by Madre Albertina’s order of nuns.